Login via FacebookLogin via GoogleLogin via LinkedinLogin with email / Signup 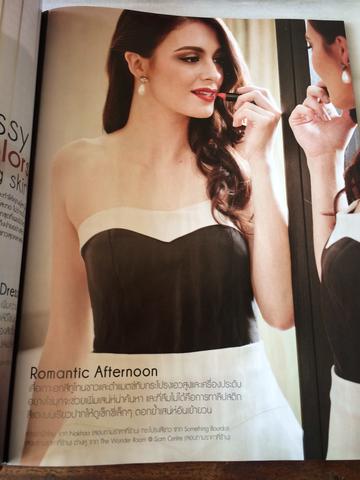 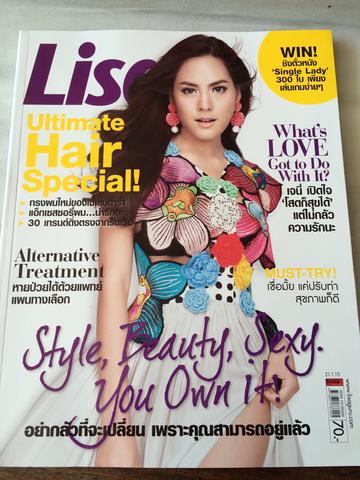 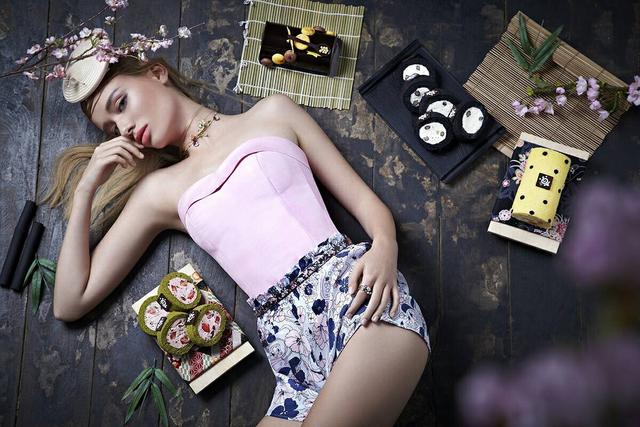 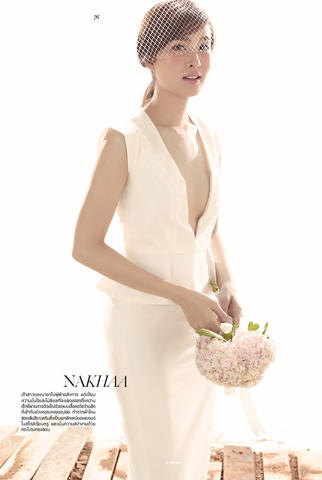 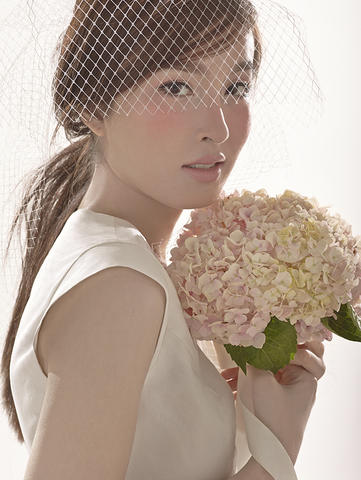 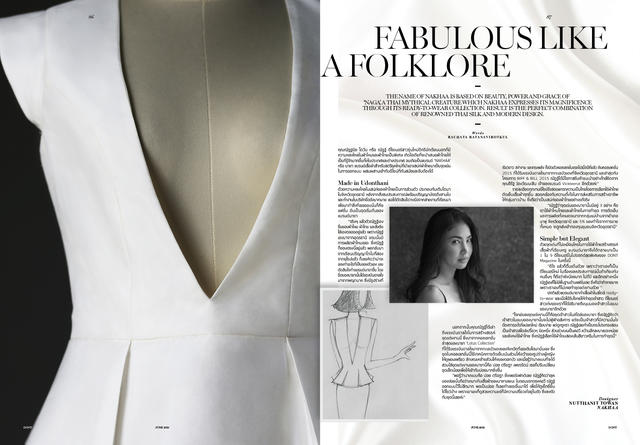 The NAKHAA bride is simple, yet full of confidence and not afraid to show her sexiness via the large V-cut neck and a simple pencil skirt. This fits perfect with Khun Poyd's elegant figure. The cream colored dress is made from two threaded Thai silk, the NAKHAA signature favorite. 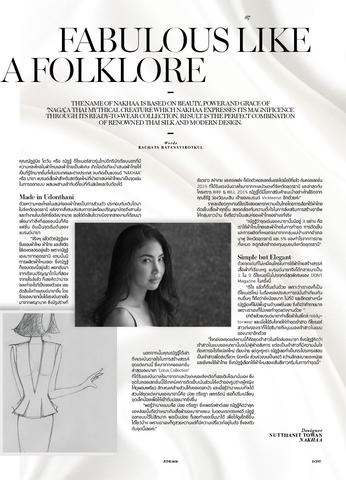 Nutthanit Towan, the designer and owner of NAKHAA, was contacted to be one of the nine designers to make a wedding dress for Khun Poyd Treechada in the June 2015 edition of DONT Magazine.

The article explains the start and concept of NAKHAA. This is the first time for NAKHAA to make a wedding dress, and it is such an honor to make one for Khun Poyd to feature in DONT.

Find an online version of the magazine at http://issuu.com/dontfreemag/docs/dont_june_2015 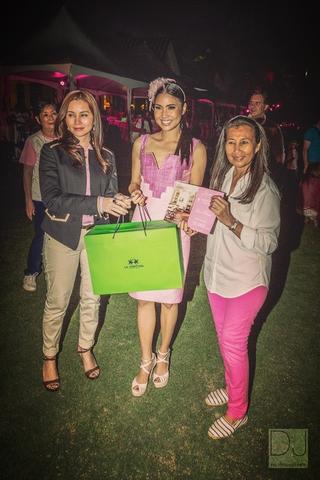 Nutthanit Towan, the designer and owner of NAKHAA, wore her first collection for the first time at Queen's Cup Pink Polo 2014 on December 13, 2014 and won "The Best Dress Award" at the event.

Queen's Cup Pink Polo is an annual event to raise funds for the Queen Sirikit Center for Breast Cancer at Chulalongkorn Hospital and the Thai Red Cross Society. The charitable ladies polo tournament will take place at the Thai Polo Club in Thailand.

The tournament features an all-women cast, with the polo players turning up for the matches dressed in pink, while and the venue itself will be adorned in matching decor.

Polo players from all over the world regularly visit the club to play in various tournaments. This tournament is the opening event of the polo season in Thailand.

A great start for NAKHAA...